Contradictions & the Future You: Holding humility and self-promotion in the same hand.

Humility: freedom from pride or arrogance, the quality or state of being humble.
Self Promotion: the act of furthering one’s own growth, advancement, or prosperity, the promotion of oneself.

When I’m working with someone on how to talk about the Future You, I get excited when I hear contradictions in what they’re sharing about why they’re uniquely awesome. Why?

You are not your labels. You’re FAR more interesting than that. Pick any descriptive word, and you’re also (even if it’s just a little) the opposite. I’m both magical and practical. I’m both predictable and experimental.

Did you also see what happened there? When I shared a couple of my “opposite” statements? How much clearer are you about who I am and what experiences in the future might be like by saying I’m both predictable and experimental? Imagine I’d chosen only one word to share with you, or shared them as different sentences? How would it change how you think about this potentialist and Fairy Godmother?

Look at that. I did it again. I used two words to describe me. Words, I hope, tell you a story about who will show up if you choose to engage with me. I’m teaching you who I am. It’s the same way you are teaching people who you are every time you engage with them.

What are you teaching people about you?

To answer this question for yourself, you have to hold two opposites in one hand.

Take any person you admire and consider these questions for them. Have they been both humble and yet promoted themselves at the same time.

Even my friend Cinderella fits the bill. Her particular challenge was that some people, Hi the Step-Mother, didn’t want to hear her. The Fairy Godmother, the creatures, and her “Prince,” however, heard Cinderella loud and clear. They ALL said, “Yes, yes, I do want to create things in the future with you.” and you know how the story ends. Now I will also give credit to the BRILLIANT @okiecorri who came up with this gem. 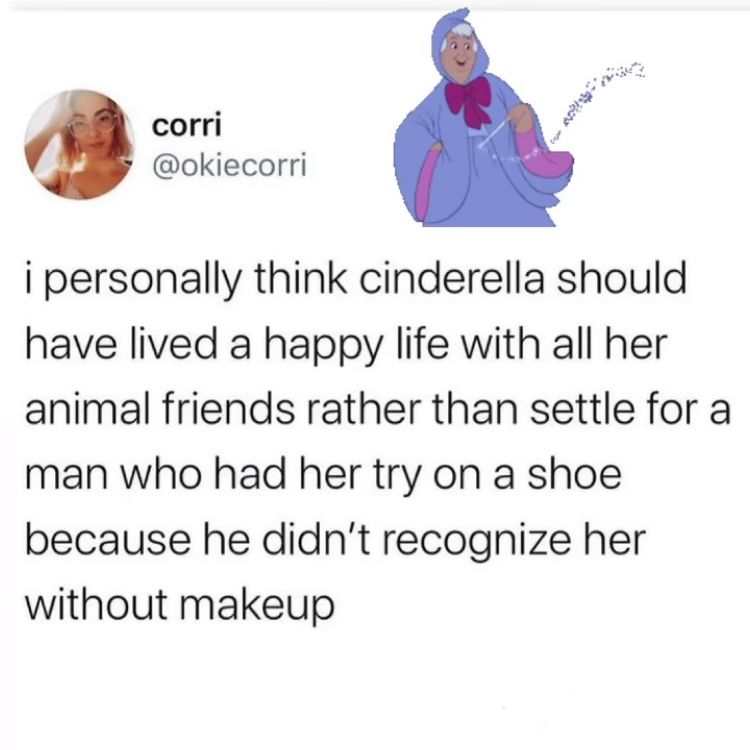 How clever are people? Corri has a point though, in several versions of the story, the Prince doesn’t meet Cinderella until he sees her across the ballroom.

If you’re looking at the self-promotion side of the equation, Cinderella gets a solid A+ for delivering on potential. Humility? Maybe not so much. Perhaps, to Corrie’s point, the Prince couldn’t find her again without makeup because he only saw the self-promotion version of her. If he’d had more time to get to know the person, as he does in the most recent version of the story, he’d have a clearer idea about who she was.

Interestingly I had a professional example of this exact situation manifest just this week. My client was Cinderfella. His “prince” was the CEO at his company. And no, we’re not talking marriage; we were talking about promotions. I had the opportunity to interview the Prince about Cinderfella and his perspective on his future. He’s a fan of this Cinderfella; there’s no doubt. But at one point, he paused and said, “Cinderfella is brilliant. But he never shows any flaws. Everything he presents is buttoned up and perfect. There are no errors, or at least he won’t tell me about them.” There was an even longer pause, then he said, “I don’t believe him.”

In further exploration into what he meant, we established that Cinderfella’s balance between humility and self-promotion was off. Moreover, his confidence was the real problem. While the CEO believed in Cinderfella he wasn’t so sure about the Future Cinderfella.

While someone might think you’re brilliant, they might not believe the Future You is brilliant, which is why the promotion won’t happen.

Self-promotion and humility aren’t the only contradictions you have to hold in the same hand. It’s when they’re out of kilter that things often go awry.

So my challenge to you this week. Find someone you trust who knows you professionally. Ask them, “Do you think my level of self-promotion and humility are appropriately balanced?” I guarantee an interesting conversation. 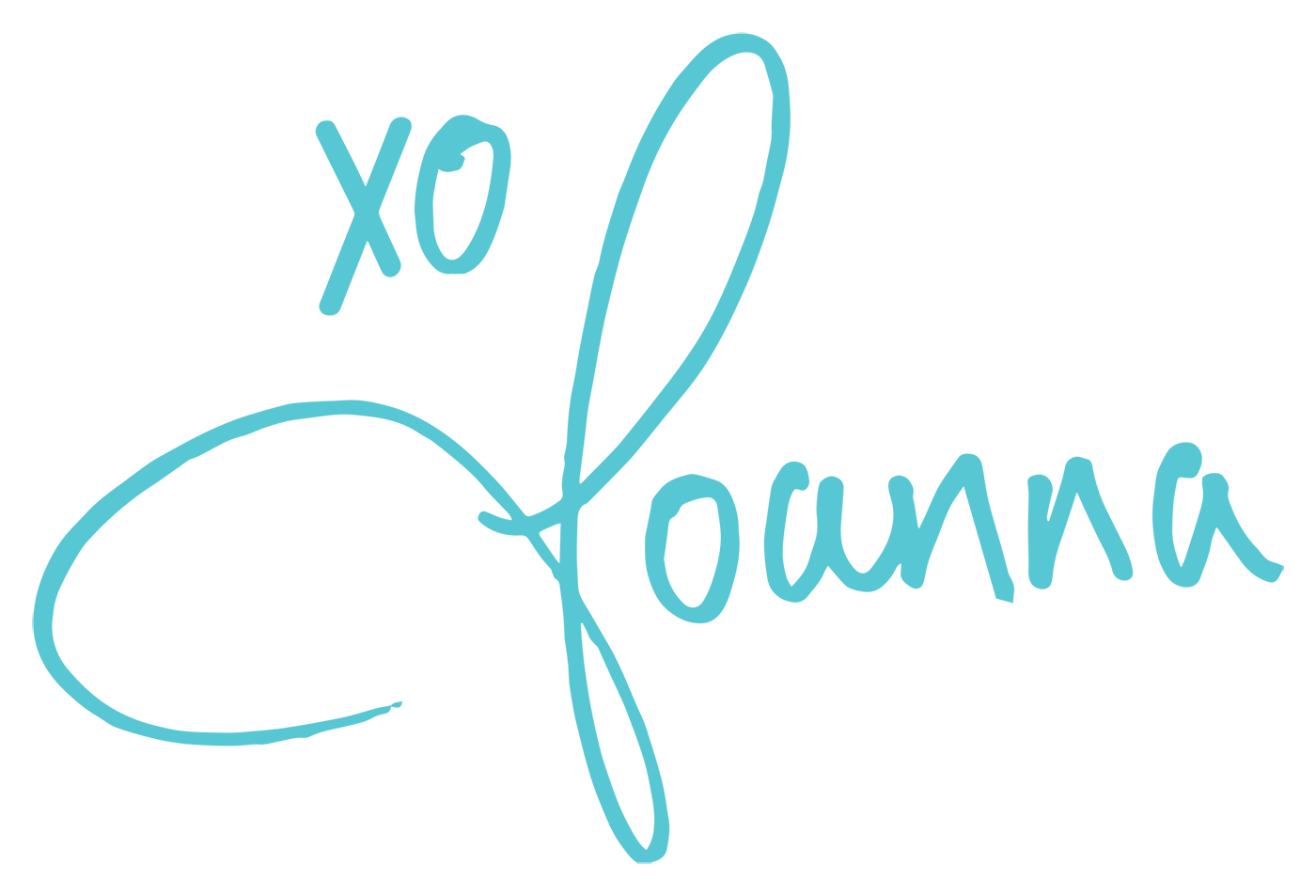