This morning, just as I was thinking about the idea of career paths, I read the news that yet another corporation had announced mass layoffs. Most of the laid-off workers were reportedly “shocked.”

I’m sincerely hoping that none of you are getting laid off any time soon. But there’s an urgent reminder in this story for all of us. It’s something I’ve said many times before.

Every decision made about you and your opportunities is made in a room you’re not in.

“At will” employment—meaning, your company can let you go at any time for any reason—is a harsh reality. Layoffs are disruptive. And the people who get pink slips are never in the same room as the managerial-person who’s acting on the mandate to cut the budget or headcount by x%.

In all this horribleness, it’s super easy to forget that “at-will” isn’t all bad news. Why? Because “at-will” goes both ways. You get to choose who you work with as much as they get to choose you. If you know what to be aware of and act on, you can create a win-win outcome in your “at-will” jobs and careers—without ever being in the decision room.

I know I’m a bit late for the folks at the company I mentioned in the opening. But I hope I’m not too late for you. Here are six things I want you ALL to think about.

How well you know your value in the market impacts your ability to be employed, how much you get paid, what you get to do, and how much responsibility you have. People who identify as free agents understand where they stand value-wise, both today and in the future. Can you do the same?

When deciding whether to hire you, promote you, or give you the juicy project, people look at your ability to solve problems in the future—justified by what you’ve accomplished in the past. Your skills today matter, but your potential is equally important. So stop and think for a minute: has your boss (or the person who might hire you) described your potential in words that resonate with you?

Beware: You might think you have all the potential in the world, but if the “buyer” of your potential can’t see it, then it might as well not exist. 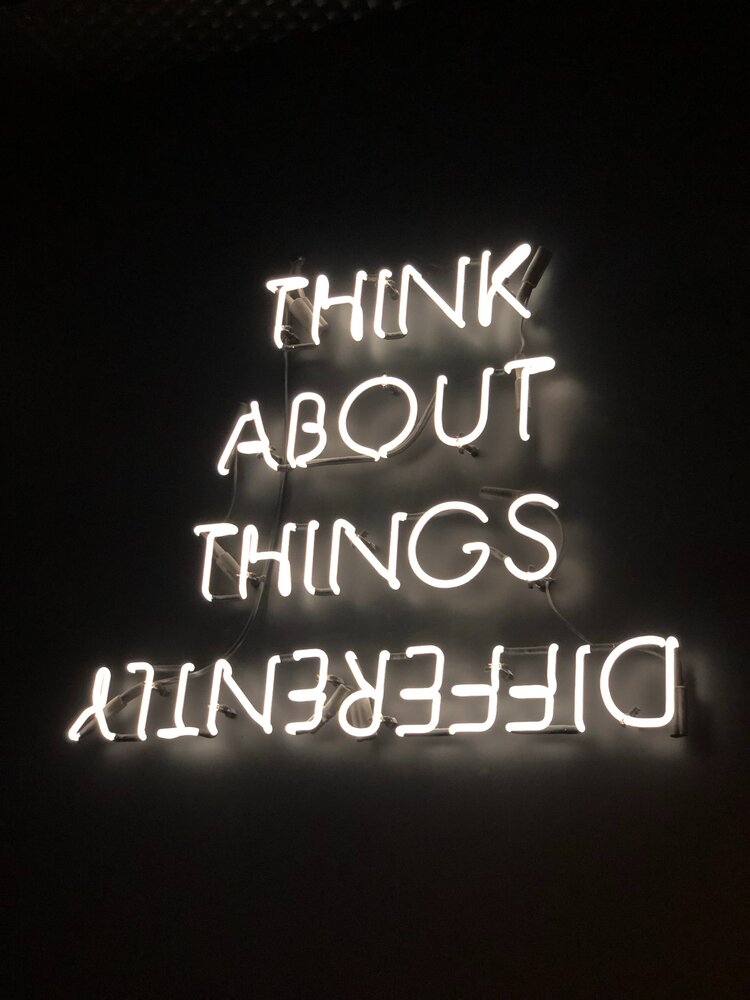 The measure of your success is not how productive you are. Machines are productive and more efficient than humans—which is why we shouldn’t be competing against them. The measure of your success is how you think. How do you bring together all your skills—hard, human (aka soft but I hate that word), and potential—to get your work done? That’s your value, not your ability to get sh*t done.

FACT #4: YOUR MULTIDIMENSIONALITY AS A HUMAN IS WHAT MAKES YOU UNIQUELY AWESOME.

Your dimensions come from so many places—your history, your family, your friends, your culture, your age, your gender… I could keep going. It’s been proven over and over again that the more diverse thoughts you have in a room around a problem, the more likely the group will come up with an innovative answer. So make sure the person “renting your brain” understands the value of the unique thing you bring to the table.

On a cellular level, you replace your entire body every 7-10 years. And yet you are still you. Crazy, right? Your skills, your potential, and your value— these, too, are constant but also ever-evolving. Do you regularly check in on your value language, and take note of what’s evolved?

Let’s look at facts 1 through 6 from a leader’s perspective.

The measure of business success is now shifting from profit to triple bottom line (people, planet, profit.) And technology has already moved from the binary “ones and zeros” to the interconnected language of AI and Quantum.

I can imagine a world where the shock, sadness, and disruption of layoffs could be a thing of the past. It’s possible if we shift our thinking about humans, about what it means to have a career path, and about our role in the modern working world.

And the shift starts one person at a time. It starts with me and you.

P.S. I’ve got a million other facts to share about the modern workplace. Do you have a workplace-related problem or question you’d like me to riff on? Drop me a line, I’d love to hear it.